Having been active for over five years, organising design exhibitions and workshops in a vast number of countries around Europe and the rest of the world, we were able to observe that our activities were particularly well received in countries that moved recently towards democracy, even more so if during the last few years.

The proof of this interest lies in the numerous requests for design workshops which we received from Universities and other educational institutions in countries in which the democratic debate within society has been an essential part of their most recent political developments, such as the Balkan region and North Africa.
Although design workshops are one of our most successful programs, their limit lies in being a relatively costly activity, open only to a small number of participants, which have to possess at least basic training to make the most of the educational opportunity offered to them.

Debates are a much more accessible initiative. Easily organised in places such as cafés, libraries, theatres, universities or cultural centres, they can be moderated by one of our local representatives or any local expert on human rights subjects. The meetings are always open to everyone, and never require the participants of any sort of fees or formalities.

The debates we organised so far have discussed social, citizenship or gender equality issues, since women are subject to some form of discrimination in almost every country around the world.
Discrimination in all its form, such as sexual, religious or ethnic discrimination, grabs a large share of attention in the talks. In particular, ethnicity issues often spark the most heated talks. Ethnicity is the root problem of the most recent conflicts in eastern and southern Europe and a growing internal problem in many countries because of the migration flux originating in parts of Africa and directed towards their northern neighbours and Europe.

The objectives of our talks are:
1. Raising awareness in the younger generation of the social issues which are most relevant in their country;
2. Developing the participants’ ability to listen, understand and exchange ideas;
3. Providing the opportunity for like-minded people to meet the proponents of the most progressive ideas emerging from the social and democratic debate.

Our project also benefits greatly from this meetings, reinforcing its network at a local, national and international level. 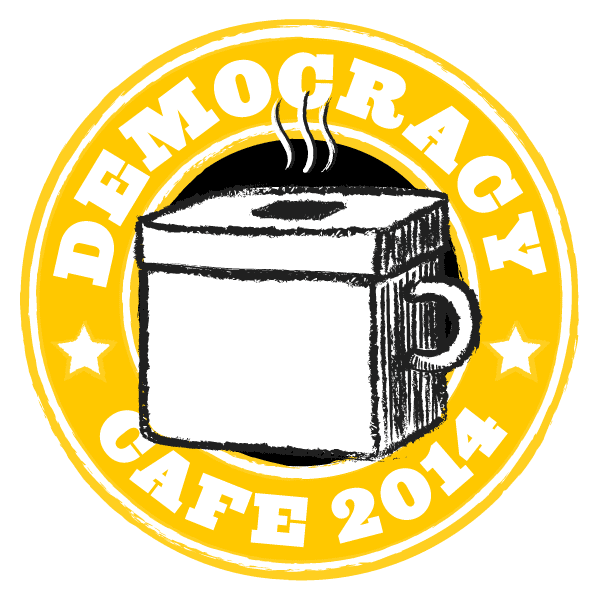