We stand with Iranians!
Fight for Human Rights, Fight for Women’s Rights!
On 16 September 2022, a 22-year-old Iranian gril, Mahsa Amini, died in Tehran, Iran, due to (Islamic Militia - Ershad) police brutality.
Mahsa Amini, a 22-year-old woman from Kurdistan Province, in Iran, was arrested by Ershad. She was then transferred to the custody of the Moral Security agency.Her brother, Kiaresh Amini, who had been with her when she was arrested, was told she would be taken to the detention center to an undergo a "briefing class" and released in an hour. In fact, she was taken to Kasra Hospital by ambulance.
She was in coma for two days and died in the intensive care unit on 16 September. 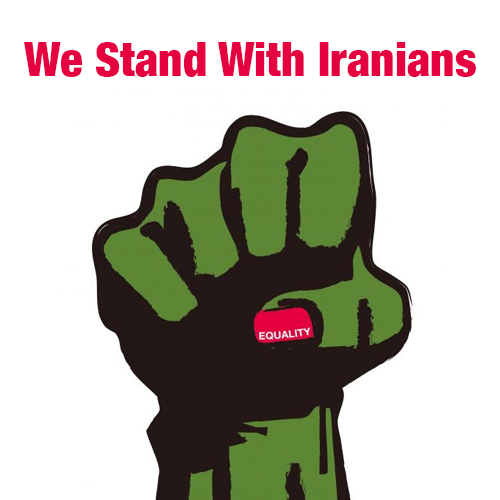