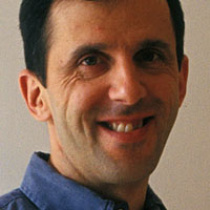 In 1938 Orson Welles terrified Americans broadcasting on radio the fake news of an alien invasion.
This poster belong to 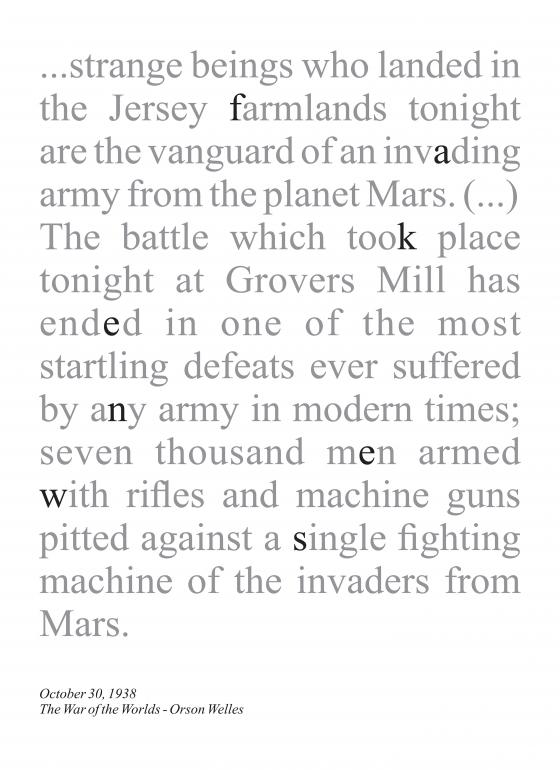