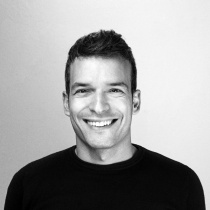 Explaining the news is the main role of the journalist. Everyone's duty is to go deep in their understanding.
This poster belong to 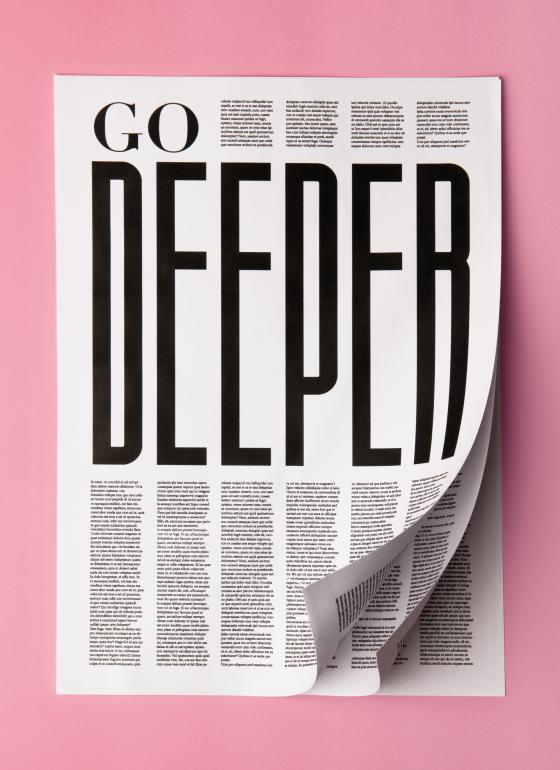