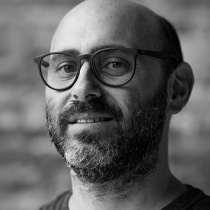 A little bird told me, the big network of fake news.
This poster belong to

A little bird told me 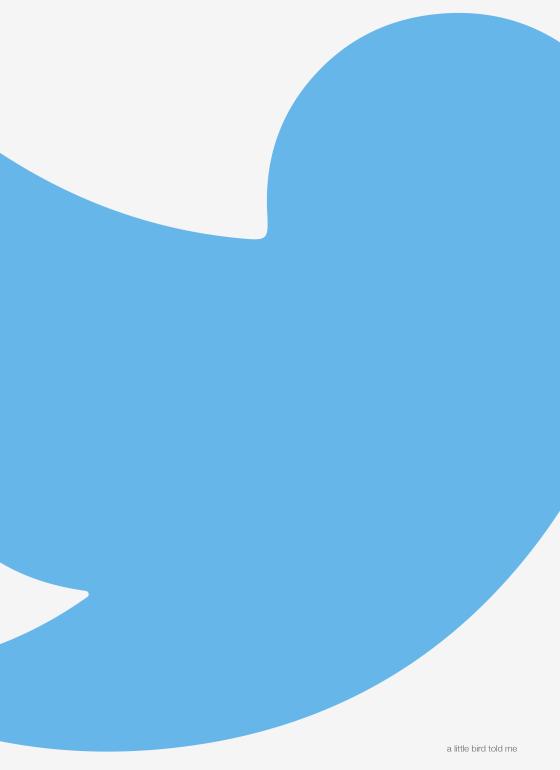 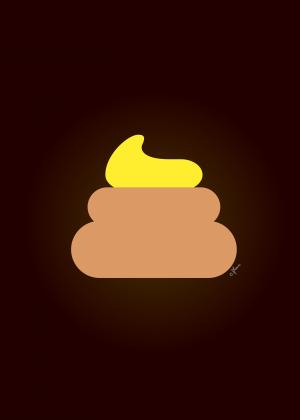 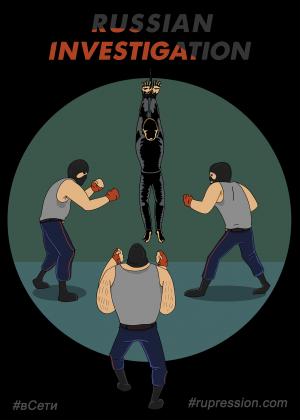 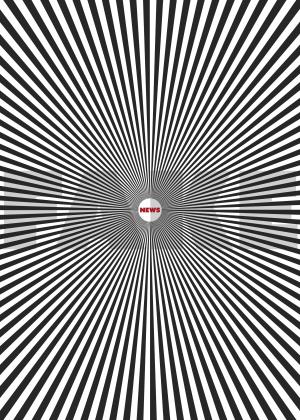