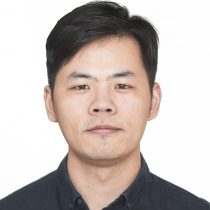 There is an old saying in China: the bull head is wrong with the horse mouth,describe things without logic, so do false news, without logic is unrealistic.
This poster belong to

The bull head is wrong with the horse mouth 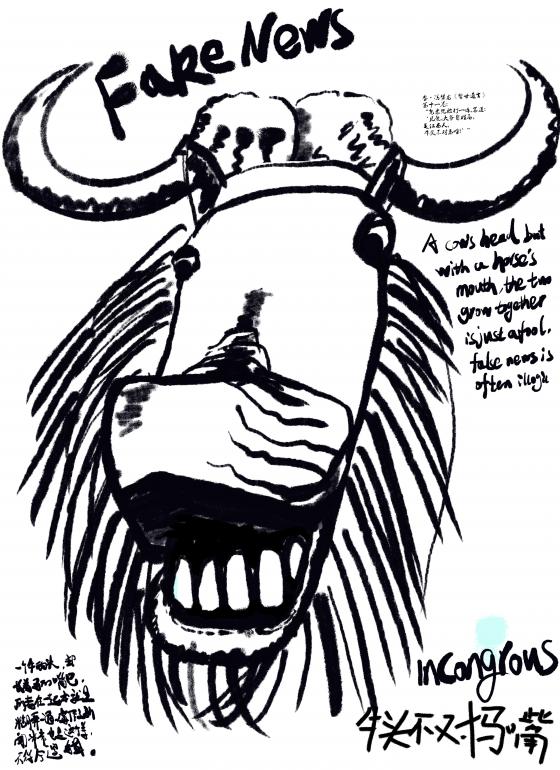