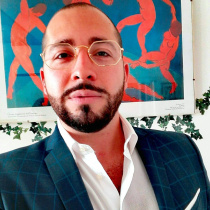 Information is like a maze in which truth and lies are hiding. Search, find and share only the truth!
This poster belong to 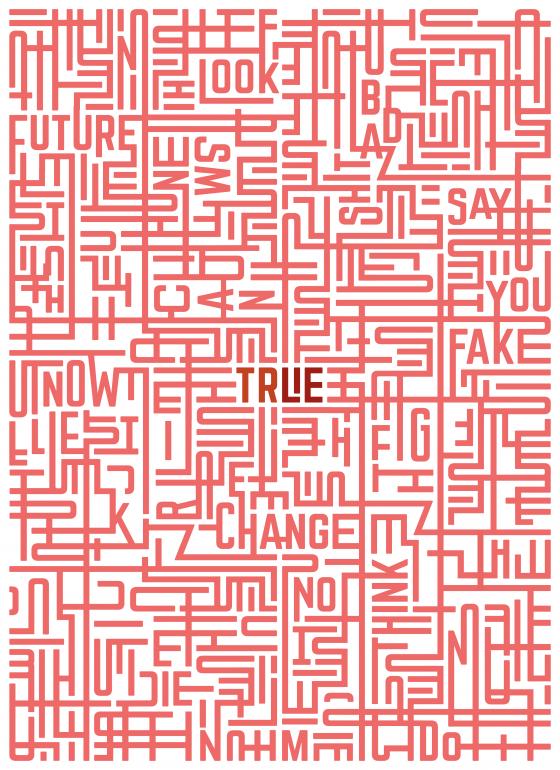 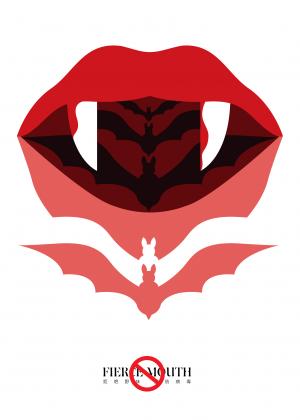 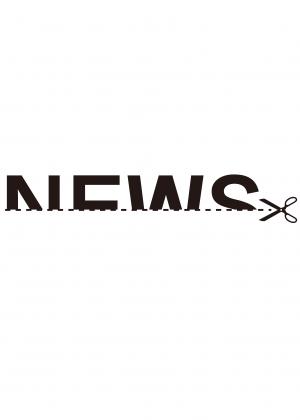