Report says, fake news instigates division and hatred in a society. It strategically poisons the minds of the mass. And then the irresponsible forwards and sharing of the news, fuel the fire of communal riots, lynchings, murders. Fake news kills more than a war can and even make nations fall apart.
This poster belong to 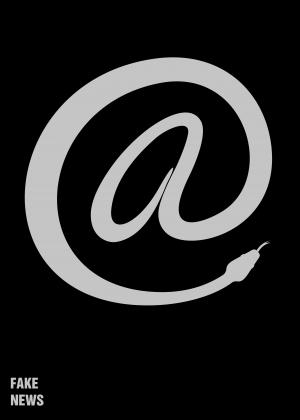 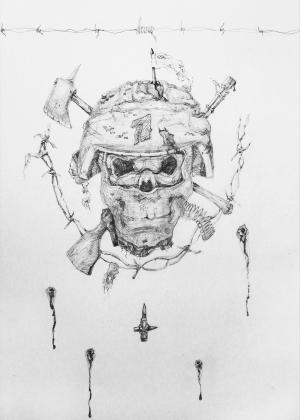 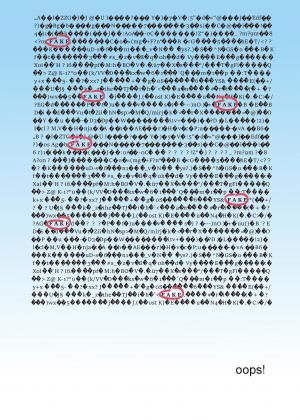 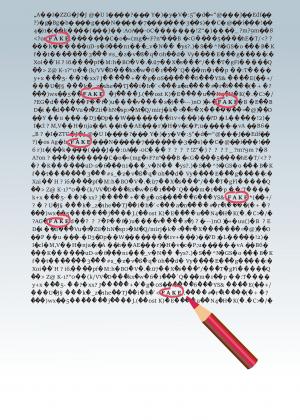