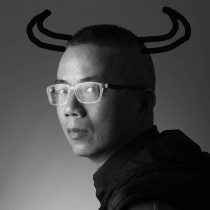 "BLACK" is not in black,and "WHITE" is not in white.......The truth is not what you see.
This poster belong to 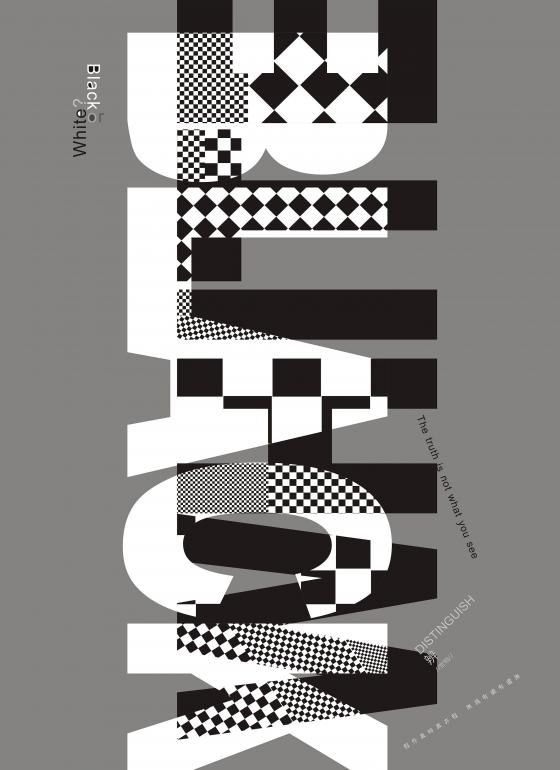 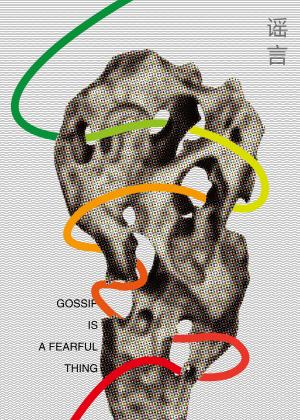