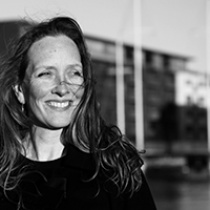 The reasons of using fake news can have many causes. In this mirror-image one of the fundamental reasons becomes visible: to be famous
This poster belong to 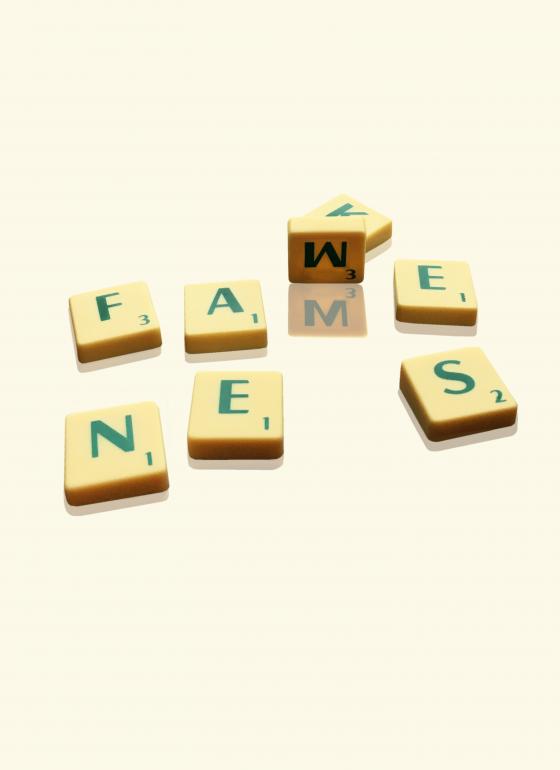