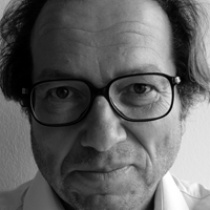 Davor Markovic, born in 1959, in Zagreb, Croatia, studied architecture at the University of Zagreb. From 1982 to 1989 he worked at several Zagreb architecture bureaus. In this period he also created illustrations for a children's magazine, as well as set and costume design for an avant-garde theatre company. He moved to Austria in 1989 to work as graphic designer and illustrator. There he founded a small design studio, which by the end of the 1990s had established itself as a prime source of original media illustration. Ever since the studio is developing concepts and solutions in all design categories, reaching from graphic and product to interior design. He has received several awards and mentions at international competitions, such as the Double Merit from the Art Directors Club, New York, and the Joseph Binder Award from Design Austria. Davor Markovic lives and works with wife Goga, an architekt, in Vienna. 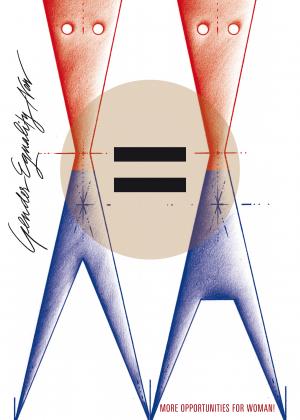 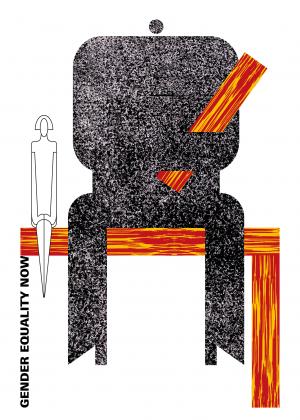 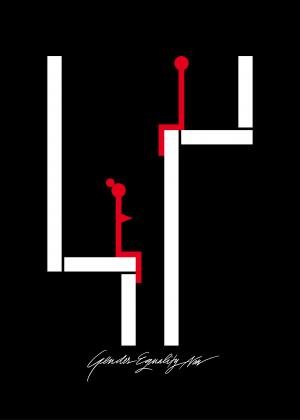 Davor hasn't favourited any poster yet.