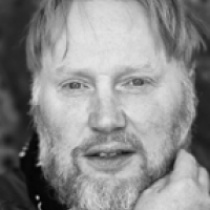 Finn Nygaard · Born in Denmark 1955 · Established Finn Nygaard Inc. in 1979. Finn Nygaard has created posters, illustrations, graphic design and corporate identity programmes and colour consultings for Danish and international companies. He has created more than 350 posters, many of which he has received awards for. He has had several one-man shows with his designs, illustrations, posters, murals ... Throughout his career, Finn Nygaard has been a prolific creator of posters and prints. The results have been featured in exhibitions worldwide, his posters and design projects have been shown in major galleries and museums all over the world, and he has taken part in the most important international poster exhibitions since the 80s and has been member of many international juryes. One-man shows, at ao.: Modern Art Gallery, St. Petersburg, Russia, The Danish Postermuseum, Denmark, IdcN in Nagoya Japan Visual Voice, Galleri Fine-Art Nagoya Japan, National Museum in Poznan, Poland, Pallfy Palais in Bratislava, Slovakia, The Museum of Printing History in Houston Texas, USA, and The Danish Museum of Art & Design, Denmark, Finn Nygaard With Friends. From 1990 - 1995 he was partner of the Danish design group Eleven Danes and the European Designers Network EDEN. Finn Nygaard is a frequent guest lecturer to student and professional groups. He has given many poster workshops and lectures all over the world; a.o. Japan, China, India, Korea, the US, the Czech Republic and Slovakia. He lives and has his studio at the contryside in Fredensborg outside of Copenhagen. He has studio and atelier at the Island of Mors in the Limfjord. Finn Nygaard is a member of the Alliance Graphique Internationale, AGI 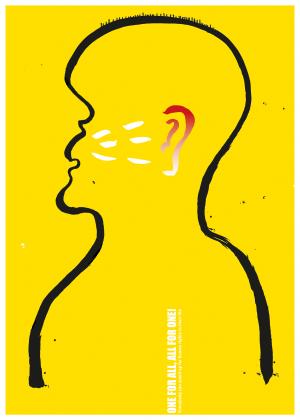 Finn hasn't favourited any poster yet.