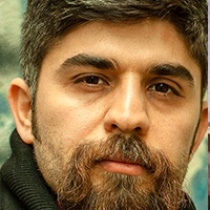 Born in 1983 Saleh Zanganeh (Sāleh Zangāneh) is an Iranian graphic designer, poster artist, lecturer, researcher and translator in the field of design. He received his M.A in graphic design at IAUCTB (Islamic Azad University, Central Tehran Branch, Faculty of Art and Architecture) in 2014. Saleh Began his design career at the age of 18 at Sepehr Andisheh Publishing in Qom, 2001. Barg-e Sabz and Aseman advertising agencies were the other places in which he worked for about 10 years as a designer and art director. Currently he is a full time lecturer in Gorgan art colleges and higher education institutions and also working as a freelance graphic designer. His main passion is social and cultural posters and he has also participated in many exhibitions, festivals and biennials in the country and abroad so far such as USA, Germany, Poland, France, Italy, Russia, Ukraine, China, Serbia, Greece, Macedonia, Mexico, Peru, South Korea, Taiwan and Turkey. He has participated also as a member of the jury in two international poster festivals in Peru and Turkey. Saleh Zanganeh is a member of IGDS (Iranian Graphic Designers Society) since 2010 and a member of Institute for Promotion of Contemporary Visual Arts. 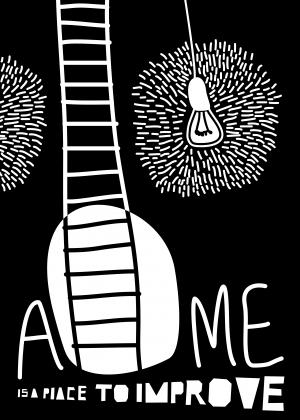 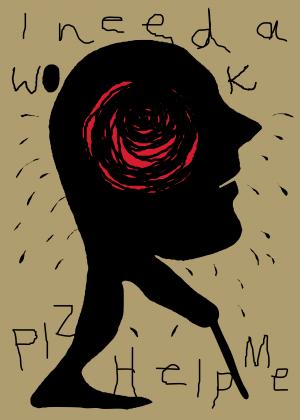 Saleh hasn't favourited any poster yet.