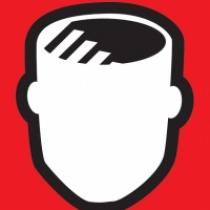 Yann Legendre was born in France in 1972. He studied at the Institute of Visual Arts and become an independent graphic designer in Paris. Laureate of several national and international competitions, he developed a multiform visual approach to graphic design that he refers to as Design Life. He has applied this concept to the creation of visual identity for museums, to posters, and to books for public and private institutions, publishers, and humanitarian associations. Legendres work has appeared in a variety of design reviews such as Novum (Germany), Graphis Poster (Switzerland), Etapes (France), Step Inside Design and Graphis Poster (United States). Between 2001 and 2004, Legendre traveled across the United States, his journeys taking him to New York, California, the Arizona desert and, finally, to Chicago, where he moved in 2005. Along the way he created several sketchbooks as travel journals. He received an award for one of the best 50 Books / 50 Covers of the year from AIGA in 2006 and Les Plus Beaux Livres Français award in 2008. His work has been exhibited all over the world, including the USA, France (the Bibliothèque Nationale, the International Poster and Graphic Arts Festival of Chaumont, and the Gallerie Anatome in Paris), Switzerland, Germany, Japan, China (Art & Design Institute of China Academy of Arts), Iran (the Tehran International Poster Biennial), and Poland (the International Biennale of Theatre Posters in Rzeszow, and the International Poster Biennale in Warsaw). Recently he received an Honorary Mention at the 10th International Poster Biennial in Mexico. 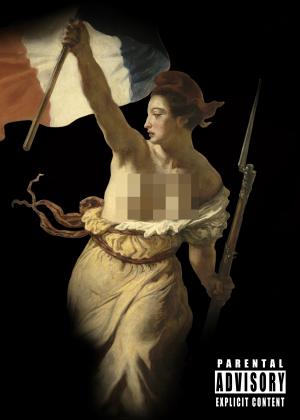 Yann hasn't favourited any poster yet.