"Trust no News" refers to "Trust no Bitch" meaning trust no one but yourself. You must check official sources before taking any information for granted.
This poster belong to 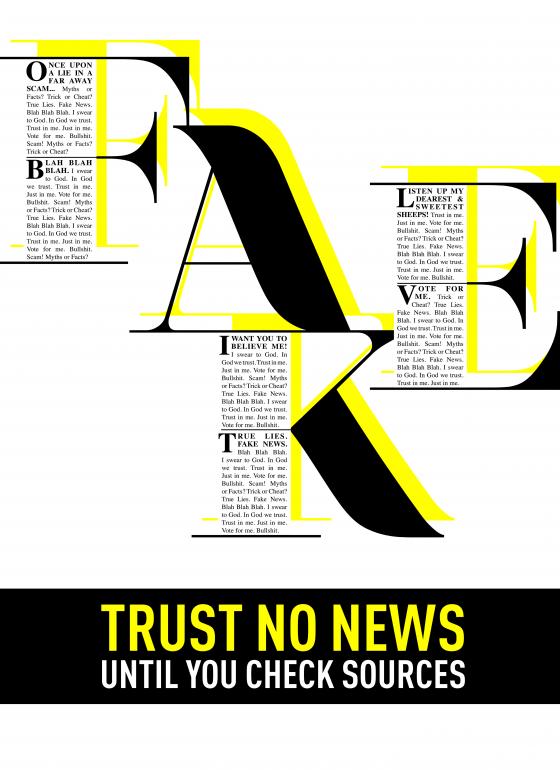 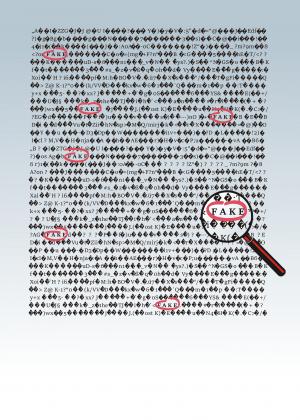 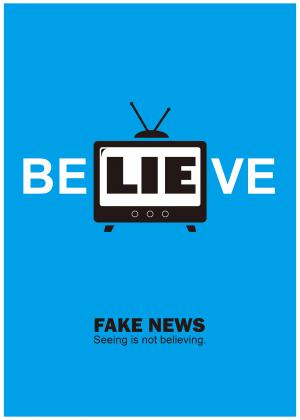 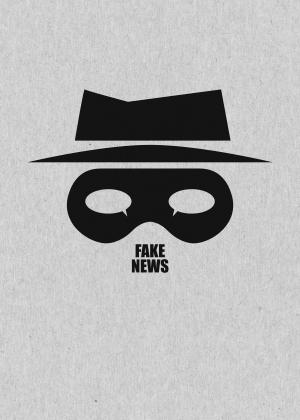 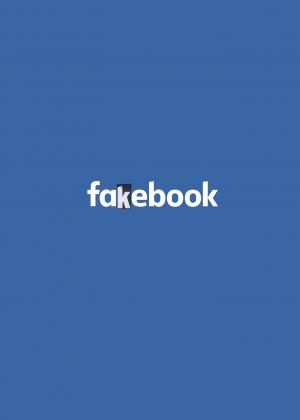