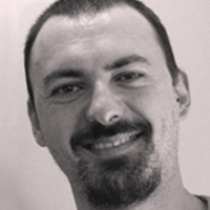 Why use pencil to write shitty things?
This poster belong to 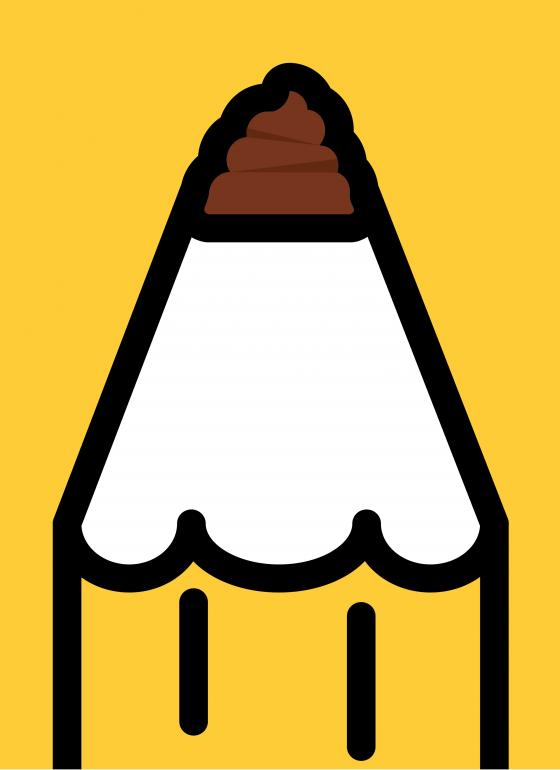