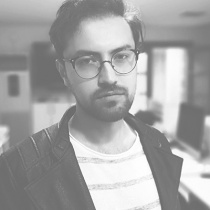 Fake news is being a puppet of an unknown.
This poster belong to 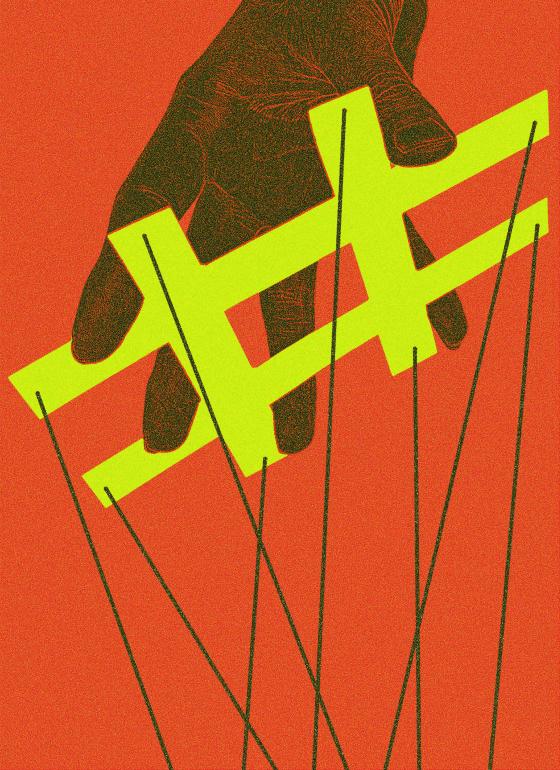