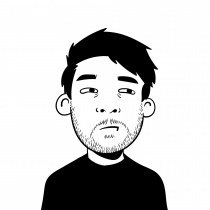 This poster tells us that we have to tire our eyes a little more to see the truth.
This poster belong to 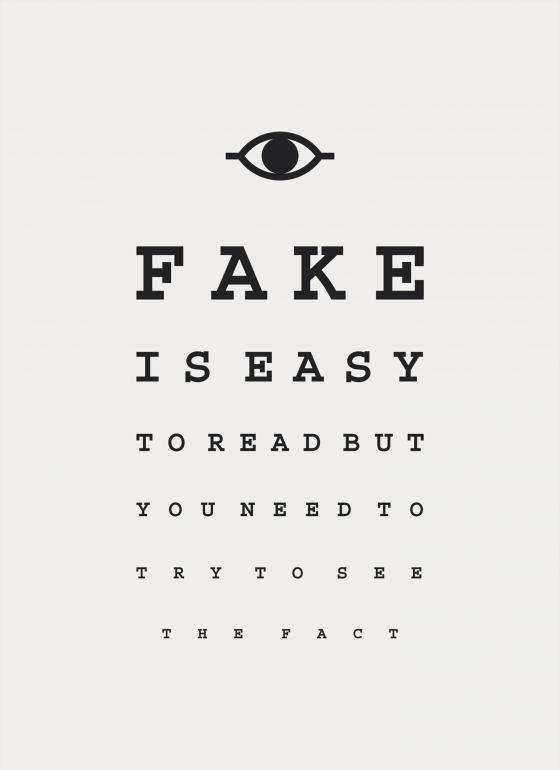