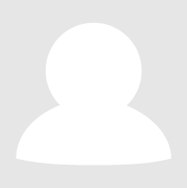 This poster belong to

No News Is Good News 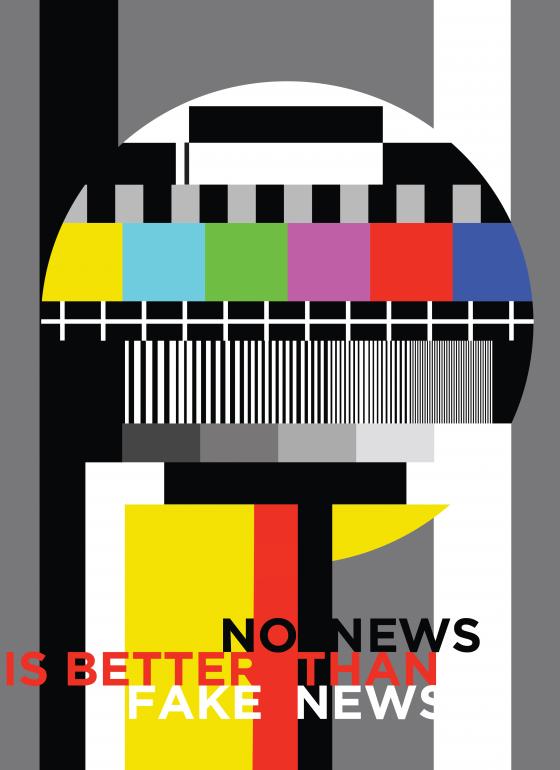 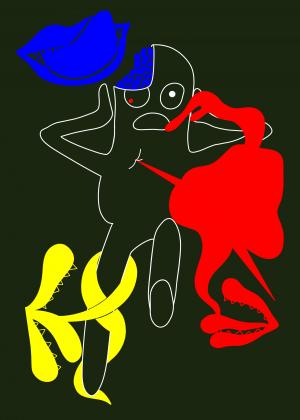