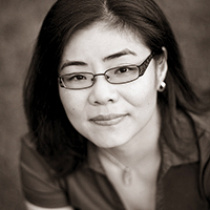 This poster sends out a clear message—we need to look for facts, search for reasons, and think independently, so that we won’t be deceived by fake news and rumors. The letters used on the eye chart are replaced by a set of words that postulates a pair of opposites. Those carefully selected words are separated into two groups by a red line, which leads the viewers’ eyes to see the red text 20/20 echoing the poster title.
This poster belong to 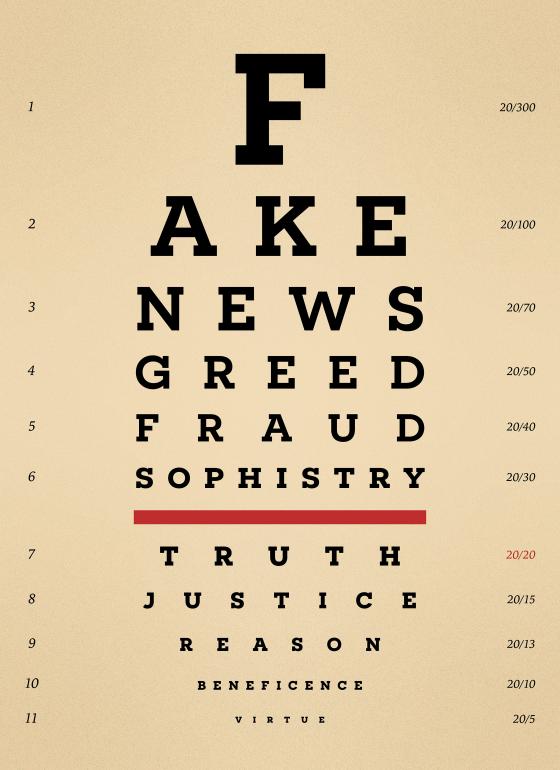