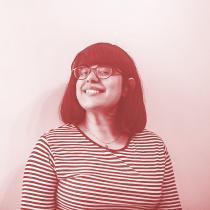 I design this poster for fake news about a Ukrainian plane which crashes in Iran after takeoff. All 176 innocent passengers were killed and the media just told us fake news about the reason... I believe it was the worst and dirtiest fake news that we had this year.
This poster belong to