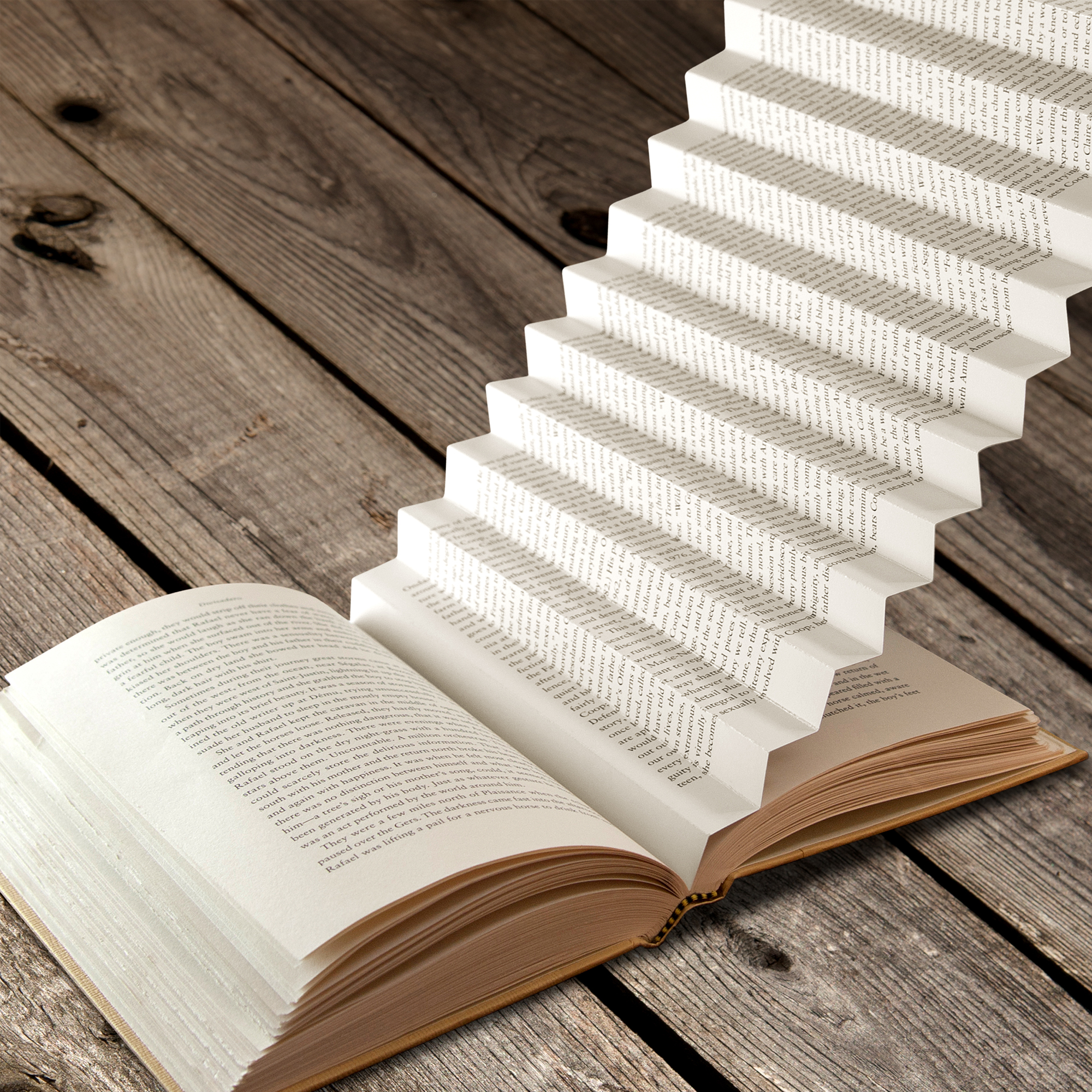 While the rate of literacy has significantly increased in the last 50 years, experts say that 750 million people are still illiterate around the world.
According to data released by UNESCO, 750 million people, two-thirds of which are women, are illiterate around the world. Although there has been a significant increase in literacy rates over the last 50 years, the high number of illiterate people has drawn the attention of the international community.
Forty-five percent of the illiterate people live in South Asia, and 27 percent in sub-Saharan Africa. While 10 percent are in East and Southeastern Asia, 9 percent live in North Africa and West Asia.
Along with this information, researchers found that the biggest increase in the rate of literacy was in East and South Asia, and North and West Africa. When literates around the world are examined in terms of sex, interestingly the number of literate women is less than literate men. According to data collected over the past few years, the rate of young illiterate women is 59 percent, meaning the number of literate women when compared to literate men in a country averages one to five. 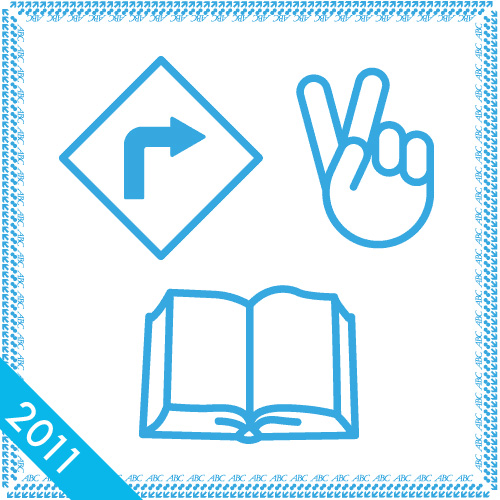 2011 call for entries asked for posters to promote the Right to Education. We believe that education gives people across the whole world the chance to break the cycle of poverty: to live in a more equal world without discrimination, where everybody has the same chance to learn the same skills and enjoy the same success. To enjoy a better tomorrow. And all that makes it the perfect subject for poster for tomorrow to address.