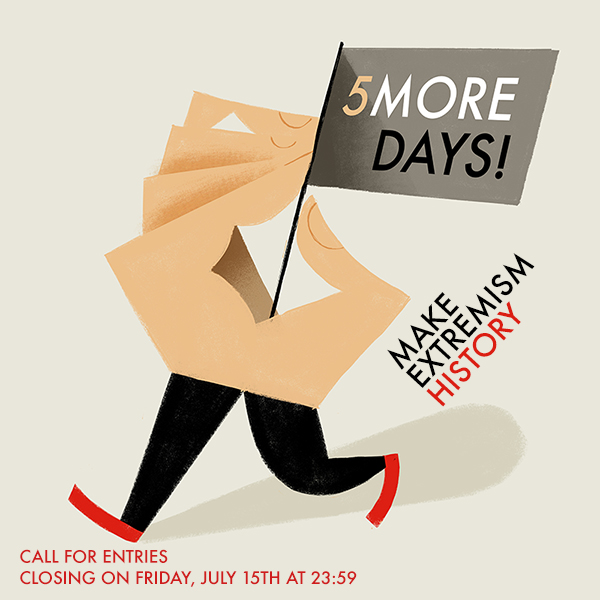 After being so quiet for so long, we’ve got a lot to tell you…So much so that we’ve given you an extra five days to finish up your entries (or even make some new ones). The new deadline is Friday 15 July: upload your posters here: http://www.posterfortomorrow.org/en/projects/community-for-tomorrow/how-to-enter

And now for some news. We’re sorry that we’ve been quiet. We’re busy organizing and running a series of international workshops to create posters protesting against the death penalty.

The good news is that we received patronage and financial support from the French Ministry of Culture and The Norwegian Ministry of Foreign Affairs to run a series of 12 workshops.

To date, we have successfully completed 9 workshops around the world, with more to come. Each was a big success. Here’s Herve: “We started in Chelyabinsk (Russia), then went to Taipei (Taiwan), Istanbul (Turkey), Sfax (Tunisia), Marrakech (Morocco), Cairo (Egypt) and just returned from Ankara (Turkey). Thank you so much to Bertrand, Tommaso, Ginette and Cedric to all of you involved in the organization of the workshops. Together we completed 9 workshops with 145 participants and produced 255 posters.”

However, the continuing controversy surrounding the death penalty has made it difficult (or impossible) to have workshops in some countries.  We deeply regret this, as debate is impossible if only one person isn’t prepared to listen to the other.

At the start of this year we wanted to bring people together to make extremism history. Sadly the problems that we talked about in the brief refuse to go away. We have felt this on a personal scale: we lost friends in a bombing in Burkina Faso’s bombing in January, and have lost friends in Pakistan too. Recent political events in Britain show just divided a ‘united’ country can be.

This is why we urge you to make a poster to stop extremism and encourage collective action. We should never forget that we are stronger together, not apart.