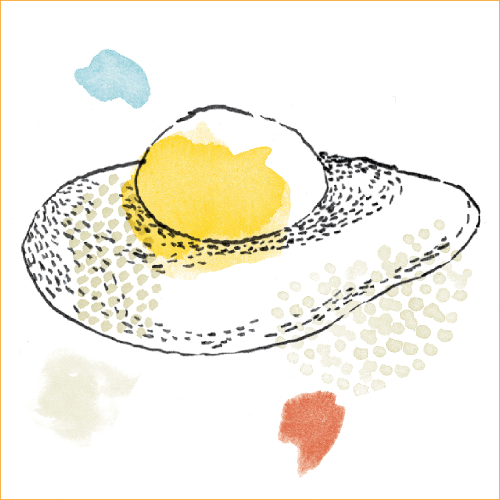 Projects / Competitions / A Home For Everyone

A Home for Everyone, the 10 Best Posters revealed

Every year we choose a basic human right to address. In 2013 it is the universal right to housing. Graphic designers from around the world were invited to make posters on this theme – this year the contest received 3461 posters, a new record.
Before the live jury met in Paris, a shortlist of 400 posters was made by an online jury of 50 women and 50 men representing 50 different nationalities. They include young and more experienced graphic designers, professionals in the human rights field, museum curators, media journalists while others represent NGOs, institutions and the rest of our project partners.
The final 100 posters were selected in one day at Paris’ 13th arrondissement city hall by an international jury of 13 leading graphic designers.
As it is tradition, at the end of the jury process each member of the panel is asked to pick his or her favourite poster out of the 100 they selected as the best competition entries. Their personal picks make up the top 10, which we are now making public.
On Thursday 5 December the rest of the 100 best posters will be unveiled at the World Premiere of the “A Home For Everyone” Exhibitions at Les Arts Decoratifs in Paris.
Download a pdf file of our press release in English, French or Spanish

A Home For Everyone

Poster for tomorrow's 5th annual call for entries, campaigning for the universal right to housing.
‘Home’ means something different to all of us. The place where we grew up, the place where we live at the moment, the place we come to relax or entertain our friends. But for far too many people home remains a distant dream, as they try to eke out an existence in sub-standard accommodation or sleep rough on the streets.