As you all know, for the last seven years poster for tomorrow has focused each year on a basic human right, from freedom of expression to the universal right to healthcare. We’re proud of what we’ve achieved and the community we’ve established in this time. However, we can’t ignore the fact that nothing has really changed since 2009. Too many people don’t earn a fair wage, women still aren’t treated the same as men, and the death penalty is enforced all over the world.
Although we weren’t trying to solve these issues, it’s made us feel that we need to adopt a different approach for 2016.
We believe that the number of posters we have received each year shows the potential of social communication. Together we’ve helped raise awareness of the issues we addressed, and outside poster for tomorrow, the response on social media to events like the shooting in Paris, shows that people unite behind strong imagery when it’s provided.
This offers hope - and this is what we need in 2016, in a world where boundaries are becoming less and less meaningful. Now more than ever, we are one people. No matter where we live, we are all equally powerless in the face of war or environmental disaster. We need to realize that we live in this world together – and our best way of surviving, and prospering even, is by working together ‘for tomorrow’.
If we want to think about a better future, we need to do so on a global scale. We need to reject the politics of confrontation and stop thinking in absolute terms of right and wrong, of them and us.
We need to put aside our difference by talking and listening to each other and taking action to determine our own futures, as it’s clear that our governments (who are too tied down by commercial or political restrictions) won’t act unless we demand it. We need change to come from the bottom-up: from us.
This can only happen in a world that is at peace with itself, where people are equals, not divided by labels, nationalities or religion.
That’s why we want to ask you to campaign for a world in which we all are truly equal: if that’s not a basic human right, what is?
We want you to help us create a community of people for tomorrow who will talk to each other, ask questions, listen to the answers and act. Together.
We’ll hope you join us in this new direction.
We might not change anything, but that’s not the point. It’s the start. Hopefully someone will listen. To paraphrase what we said back in our first edition, one person is a start: ten, a thousand is a movement that can’t denied. 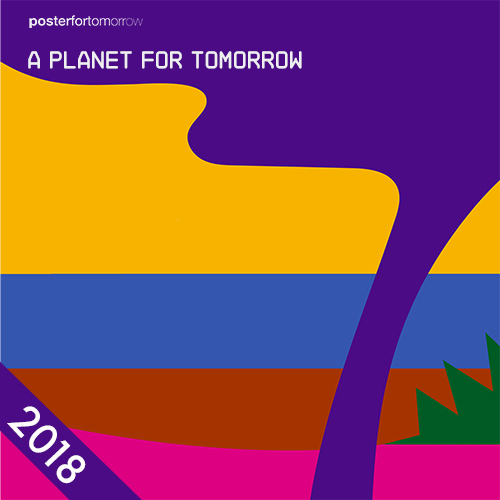 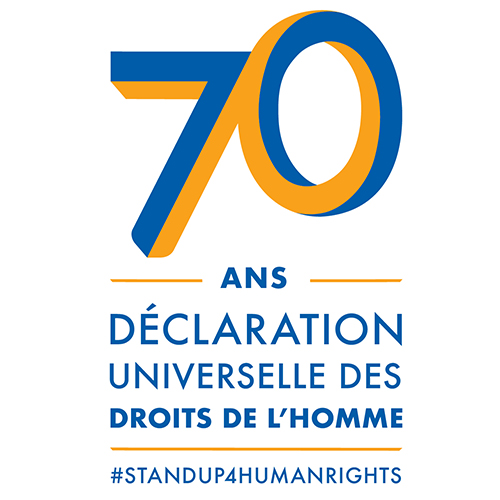 One for all, all for one!

An invitational poster project, with the support of the Office of the United Nations High Commissioner for Human Right (OHCHR) and La Mairie de Paris. 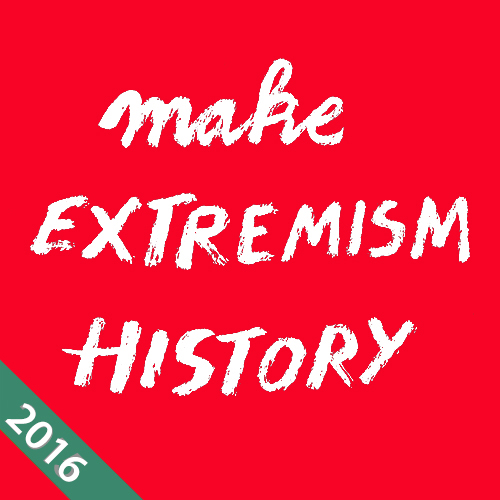 With the financial support of 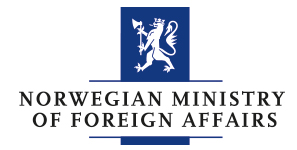